Why are software companies investing their own capital into R&D initiatives, but not claiming, or drastically under claiming, the established and available tax credits to which they are entitled, thereby hampering their overall growth potential and industry competitiveness? 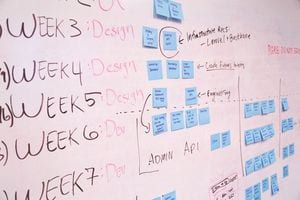 While the U.S. economy is growing at a relatively slow pace, software’s economic impact is undeniably increasing, adding $1.14 trillion overall to gross domestic production, supporting more than 10 million jobs, and propelling the U.S. economy in all 50 states. More specifically, software programs and applications increased their direct economic impact by 18.7 percent in the past two years, nearly tripling the overall U.S. economy’s growth of 6.7 percent.

This robust growth is being propelled by the software industry’s devotion to its own development, with U.S. companies investing billions in research and development (R&D) in recent years. Unfortunately, this re-investment strategy is hampered from its true potential because many, if not most, software companies are not claiming, or are significantly under-claiming, readily available government incentives that could directly impact their bottom line and allow them to further fuel their R&D. 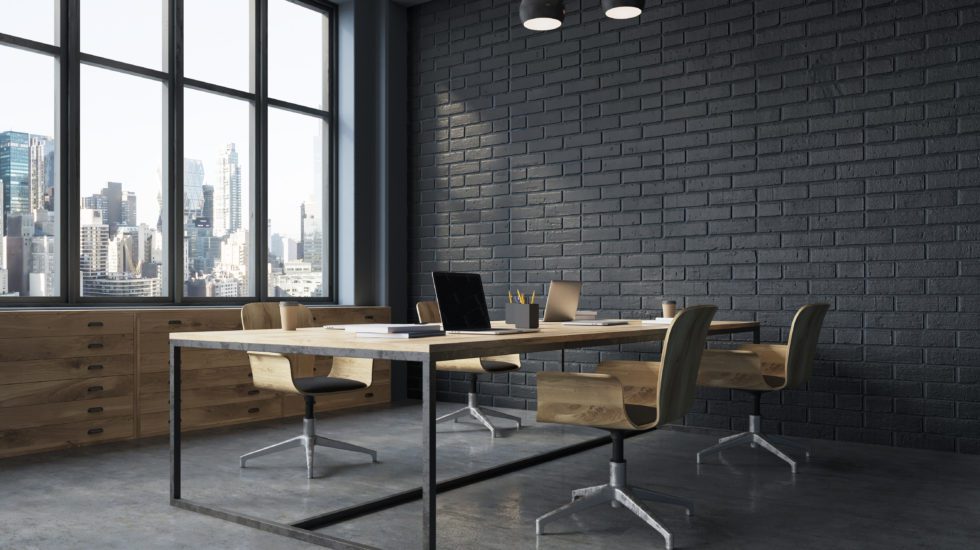 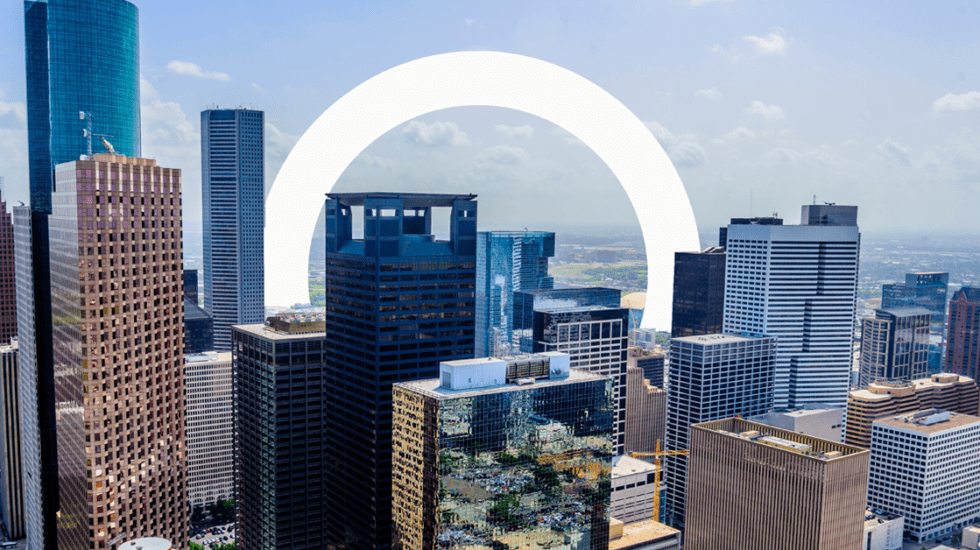 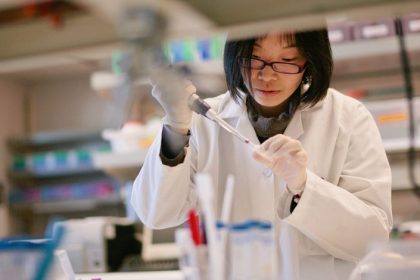 Personalized Nutrition – From Neuro-Nutrition to Biohacking
Whitepapers Food technology
Wearable devices and apps are giving people first-hand health stats. They can display the benefits of exercise, eating habits, disease…
Download
Personalized Nutrition – From Neuro-Nutrition to Biohacking
Cookies on this site By continuing to navigate on this website, you accept the use of cookies.
For more information and to change the setting of cookies on your computer, please read our Privacy Policy.
Ok