The future is looking bright with clean, renewable energy making waves in the global power grid. Using natural resources such as the sun, wind, and waves, renewable energy can be generated and stored. Renewables come with a number of key benefits such as the reduction of carbon dioxide, cheaper energy bills, and job creation in the new technologies.

The changes that clean energy will demand from the world’s power and distribution systems over the coming decade will be truly transformative. Not only the terms of the debate but also the foundations for investment decisions have shifted. This needs to be tectonic given the massive scale advantage and vested interests in oil, which supplied 33% of global energy in 2018 versus just 3% for wind and solar. However, these renewables now power more than 20% of electricity in an increasing number of countries.

Previously, the question of ‘peak oil’ focused on supply and the planet’s dwindling economically-viable reserves. Now it’s about demand, given the increasingly keen competition from renewables and the pressing need to surmount the peak in carbon emissions. Investment bank BNP Paribas described this trade-off in the starkest terms for road transportation. It concluded: “the economics of oil for gasoline and diesel vehicles versus wind- and solar-powered EVs are now in relentless and irreversible decline, with far-reaching implications for both policymakers and the oil majors”.

Comparing a $100bn outlay on the oil spot market today and the same investment in new renewable projects, the latter returns 3.4-3.9 times more net energy, depending on whether it’s from on – or offshore wind, or solar.

As costs of production for oil and renewables travel in opposite directions, the fossil fuel would need to trade at $9-10 a barrel to be competitive. The report concluded: “If all this sounds far-fetched, then the speed with which the competitive landscape of the European utility industry has been reshaped over the last decade by the rollout of wind and solar power – and the billions of euros of fossil-fuel generation assets that have stranded – should be a flashing red light on the oil industry’s dashboard.”

Powerful lobbying is still blocking the reversal of subsidies for fossil fuels, said to have risen globally by 11% in 2018. But the great replacement of oil, coal, and (eventually) gas, is an inexorable trend, and we see further developments accelerating it.

In the power sector, renewable energy has made its greatest inroads and is increasingly competitive with thermal generation. It accounted for more than 26% of global electricity production by the end of 2018. Lloyd’s Register expects decentralized renewable energy to be cheaper than power from the grid by 2025. However, the UK government may have to drop its block on onshore wind farms to lower costs to energy consumers while decarbonizing the grid.
Solar has inspired eye-catching, large-scale commercial projects worldwide. In the UK, most growth will come from single-building and community-level installations, though its rate depends on the take-up for the new Smart Export Guarantee scheme.
Efficient energy

Business and commerce can propel faster change through procurement as well as investment. Corporate sourcing of renewables more than doubled in 2018 and the pace picked up in the first half of 2019 with power purchase agreements signed for 8.6GW of clean energy. Bloomberg NEF reported 12% growth with US companies leading the way and China poised for ‘game-changing’ corporate procurements policies.

City municipalities, whose citizens are deeply affected by toxic air quality, are adopting some of the most ambitious targets for renewables, outdoing national and state governments. There’s also a case for bringing forward national deadlines for phasing out combustion engines – 2040 in the UK – as manufacturers make more ambitious commitments.

Still lacking, however, are ambitious and sustained policies to decarbonize heating and cooling. Heating, in particular, is open to technological disruption. The UK ban on fossil fuel heating systems in new buildings from 2025 should spawn supply chains for low-carbon heating technologies.

We expect greater investment in heat pumps, and in the medium term, the development of hydrogen boilers, subject to large-scale demonstration trials. A U-turn is also likely to re-boot two policies ditched in 2015 – the zero-carbon standard for new builds and the Green Deal scheme for retrofitting energy efficiency measures.

Hydrogen is expected to play a major role in powering industry and heavy transport as well as the home. BloombergNEF predicts that renewable hydrogen costs could be competitive by 2030 – ideally produced by electrolyzers, which extract the clean gas from water, powered by solar and wind, rather than from natural gas and coal, as with current industrial uses.

Other changes in the energy mix can be expected to come from the expansion of proven technologies as well as new breakthroughs, as the quest for the Holy Grail of energy – nuclear fusion – goes on. The International Thermonuclear Experimental Reactor (ITER) now being assembled in southern France aims to be the first to produce net energy in 2025, paving the way for commercial plants producing limitless clean electricity.

Harnessing wind energy from high-flying kites may seem pie-in-the-sky, though UK Research and Innovation is funding work by a Glasgow-based company, aiming to bring kite energy to market by 2025.

The UK government believes wave and tidal energy together can deliver around 20% of the nation’s electricity needs, though it has shied away from backing tidal lagoon megaprojects. MPs have backed the industry’s call for market support for developing and commercializing various innovative marine energy technologies.

Efforts to build a circular economy are driving innovation in the re-use of waste products. Waste oils are already used on a commercial basis to manufacture biofuels. Even fatbergs that form in sewers can be processed to produce biodiesel. A 130-ton fatberg under Whitechapel in London yielded around 10,000 liters of biodiesel, towards Thames Water’s goal of self-generating a third of its electricity usage from renewable sources by 2020.

Waste plastics are another problem, for which hydrogen could be a smart solution. Advanced thermal treatment technology developed at the University of Chester will have its first commercial application in a £7m plant at Ellesmere Port. It will treat up to 25 tonnes of nonrecyclable plastics daily, producing hydrogen for trucks and buses, and electricity for local businesses.
Turning waste directly into energy – through incineration – is a large and growing part of the UK’s waste management industry. There are approaching 50 energy-from-waste plants in the UK. As recycling plateaus, there are still infrastructure gaps. Not only are large volumes of recyclables exported for processing, so are the majority of alternative fuels made from waste. The industry’s trade body says it costs the UK £280m to export some 3.5m tonnes of refuse-derived fuels each year for other countries to generate energy for their own benefit, while Britain buys electricity back. Reshoring this waste would power an additional 620,000 homes heer in the UK. More waste-fueled combined heat and power plants can help fill the gaps in energy and waste infrastructure. A wider mix of sustainable energy technologies is fast emerging to take the place of fossil fuels.

For more trends in food and beverage, download your copy of “Reduce, Reuse, Store, and Recycle” here: 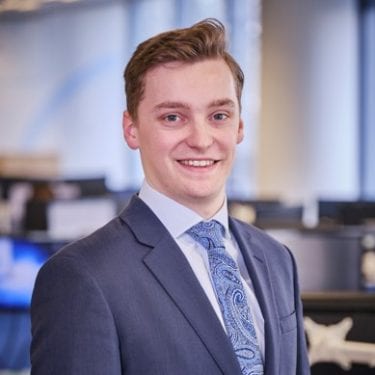 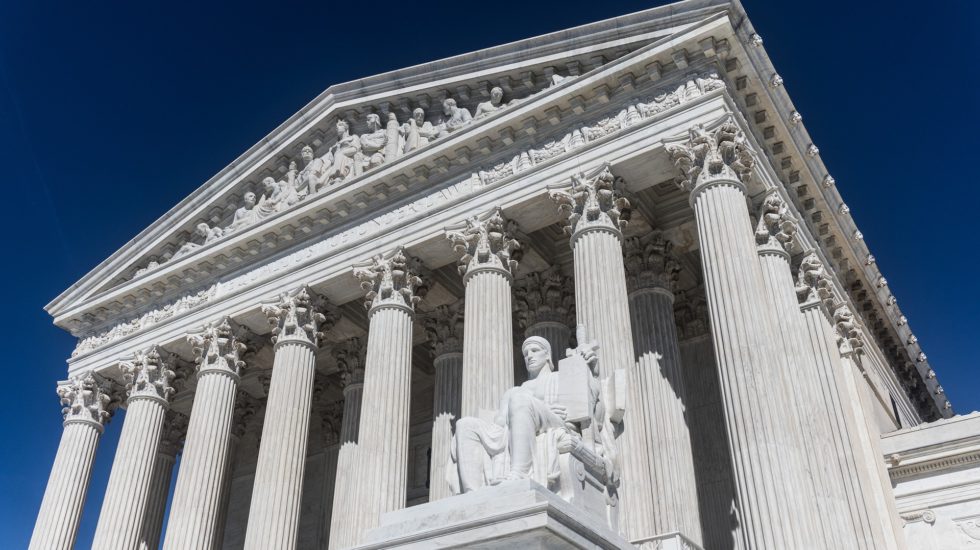 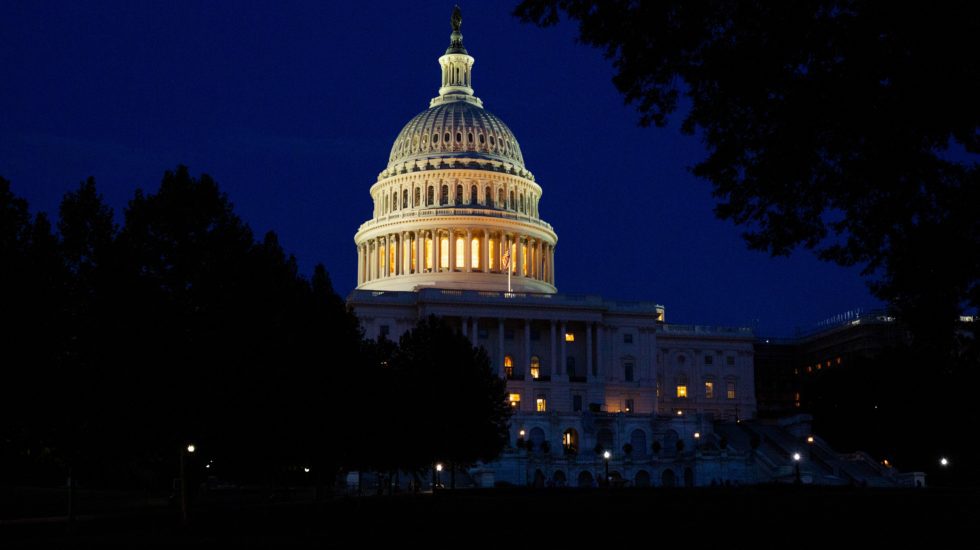