In this modern age, physical devices are an integral part of our day-to-day lives. Many of which are connected to the internet, collecting and sharing data globally.

This level of digital intelligence allows devices to communicate real-time data without the involvement of us humans, effectively merging the physical and digital worlds. The internet of things has a brighter and bigger future ahead. With more connected things than people, it is predicted that these devices will double by 2020.

The internet of things (IoT) is the portentous term for the network of devices able to connect and exchange data via the internet. This embraces home appliances, vehicles, and a host of items with electronics, sensors and actuators – and connectivity.

The IoT’s billing is likely to prove justified given this interconnectivity can support the delivery of innovative services such as remote monitoring of climate change or managing air pollution across smart cities – as well as having a multitude of more mundane uses, and applications that are probably as yet unimaginable.

Networking devices through IoT applications is providing a platform for delivering a new class of services. On the home front, this allows owners to turn the heating or lights on while still on their journey back from work, and soon they may even choose from a list of recommended meals based on the stock of food in their refrigerators.

Many new and future applications of IoT will make our cities smarter with potentially immense benefit for the majority of the world’s population and the dense network of intensively used infrastructure and public services they rely on. Smart metering of water and energy is already a reality, which should promote more efficient use of these resources. Other applications would see the automation of transportation, water distribution and flood prediction, and surveillance systems – these are in prototype or being rolled out.

The IoT looks set to live up to the early hyperbole, as it extends to new uses, markets and industries. According to the business research analysts Gartner, by 2020 the total number of connected devices across all technologies will exceed 20 billion.

To support the expansion of the new technology, AWS (Amazon Web Services) provides a suite of IoT applications to secure connectivity between connected devices and cloud applications. This AWS IoT service is said to have the capacity to support billions of devices and trillions of messages, reliably and securely. In 2018, Microsoft launched the Azure Sphere, an end-to-end service for microcontroller-based devices, and Azure IoT Edge, which runs its IoT services and artificial intelligence on devices.

Nevertheless, there are obstacles to the relentless march of the IoT and its interconnected devices. One challenge is integrating devices made by different manufacturers. This is a complex process made more so in the absence of a generic standard for integration.

In the longer term, the sustained expansion of IoT applications will depend on new wireless networking technologies and innovation in silicon chip design. On this side of that horizon, questions of governance, ownership of data and privacy are looming larger. The need for a governance framework that sets minimal acceptable standards for those involved in the creation, storage, use and deletion of information related to IoT projects will become increasingly important as the IoT expands.

Ethical concerns (and threats to privacy and security) may prompt governments and regulatory authorities to impose constraints on the technology and its applications. But such is the potential economic and social value of the internet of things that the growth of this technology is likely to continue unfettered..

For more trends in tech, download your copy of “Complex change at warp speed” here: 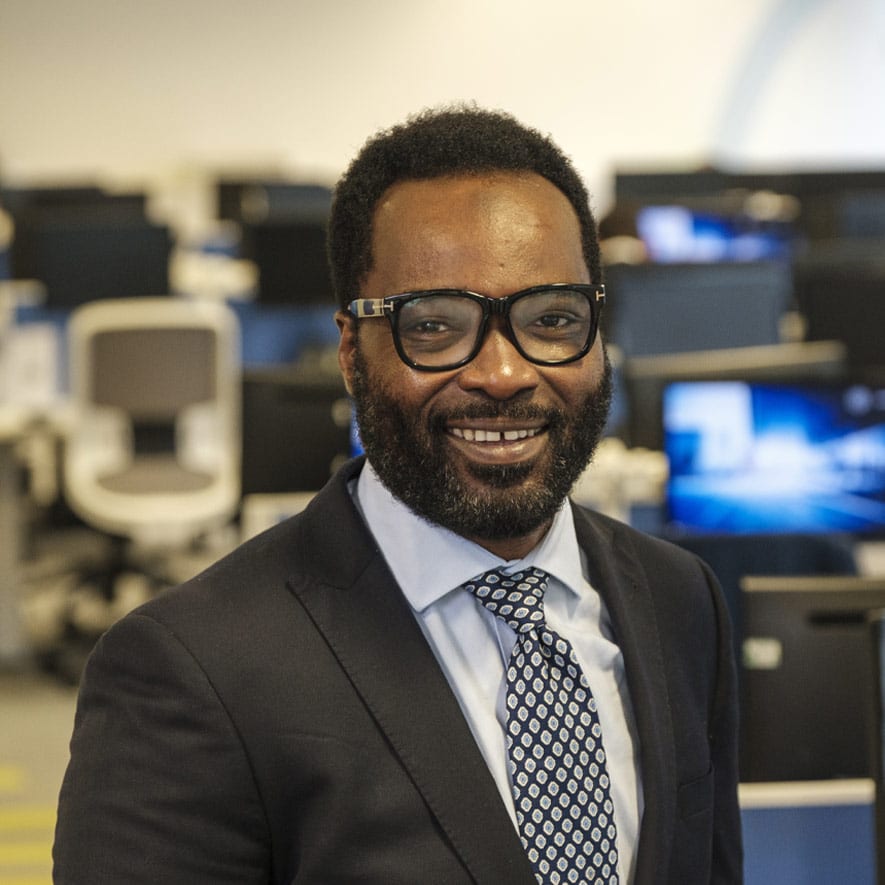 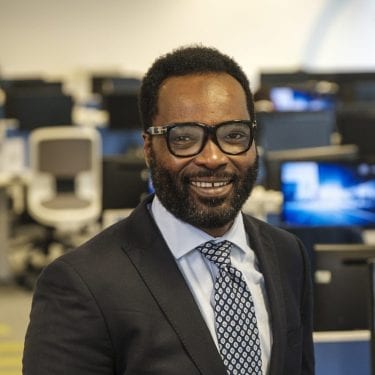 BSc in Biochemistry; MSc in Management of Software Projects
amajek@ayming.com

Blockchain for Financial Services – Moving into mainstream
Expert Opinion Software
Blockchain is a distributed ledger technology (DLT), a database of transactions that has been agreed to be shared across multiple…
More
Blockchain for Financial Services – Moving into mainstream
Cookies on this site By continuing to navigate on this website, you accept the use of cookies.
For more information and to change the setting of cookies on your computer, please read our Privacy Policy.Ok